You knew the idea of a smaller Bronco isn't a new one, though, right?

By our estimation, Ford has built more than 160 car models in its 118-year history. Add to that 18 vans, 6 MPVs, 20 SUVs, around 50 trucks; then there’s its back catalog of tractors, military vehicles, race cars, and concept cars. That’s not an exact count, but it’s close enough to show that we have a treasure trove of vehicles to hunt through to see what we’ve forgotten.

For the sake of our sanity and to keep this list manageable, we’ll focus mainly on the more modern Ford models time has been unkind to. Unfortunately, though, most of these models have good reasons that time has been unkind to them. We don’t mean to go all clickbait on you, but the last one is quite a shocker if you haven’t heard of it before.

As Ford entered the 1980s, it was without Lee Iaccoca at the helm and chief stylist Eugene Bordin. It was also during the second energy crisis, and a renewed recession, so small cars were the order of the day. In 1982 Ford put the EXP in production. It was a sports compact coupe, which sounds great. However, it was built on the first-generation Ford Escort’s platform, which meant it was front-wheel-drive. The EXP was longer and lower than the North American Escort, but it had the same 1.6-liter four-cylinder engine making just 70 hp.

In 1984, Ford addressed its performance as it looked to attract younger buyers, and delivered the EXP Turbo Coupe. It featured many of the same upgrades as the McLaren ASC EXP, including brakes, Koni shocks, stiffer springs, and a turbocharger helping the engine create a total of 120 hp. 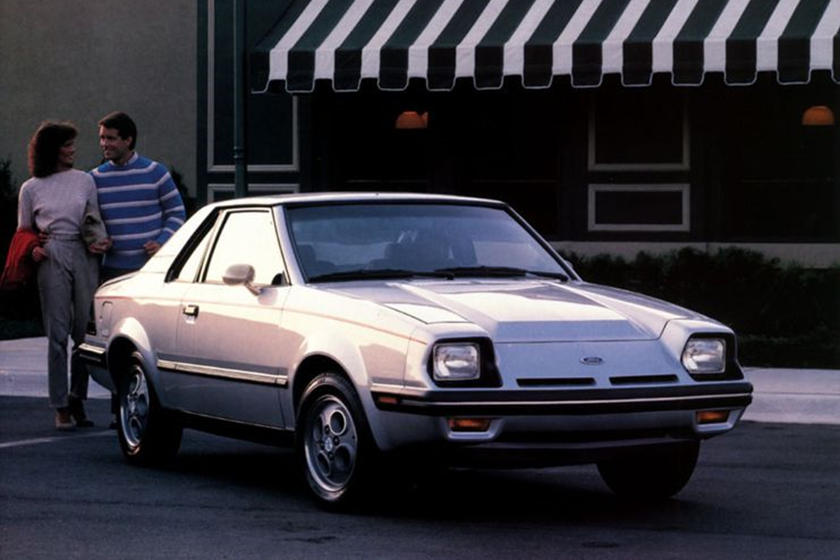 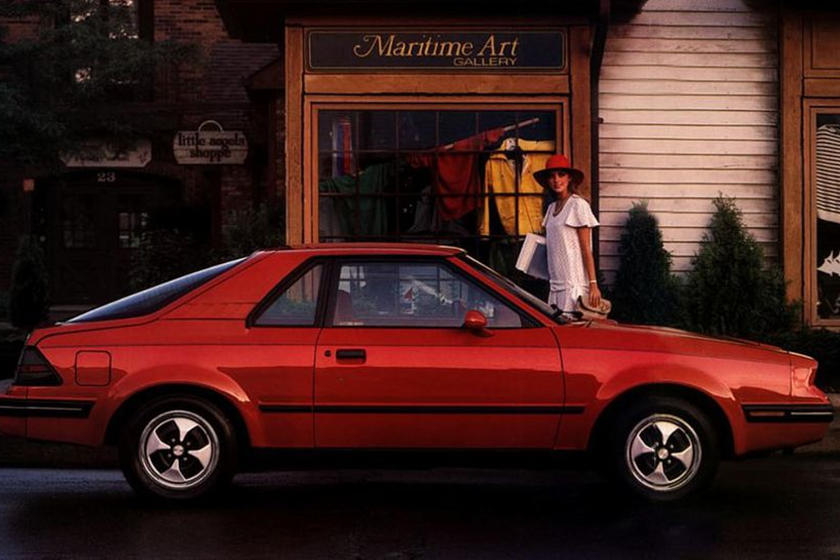 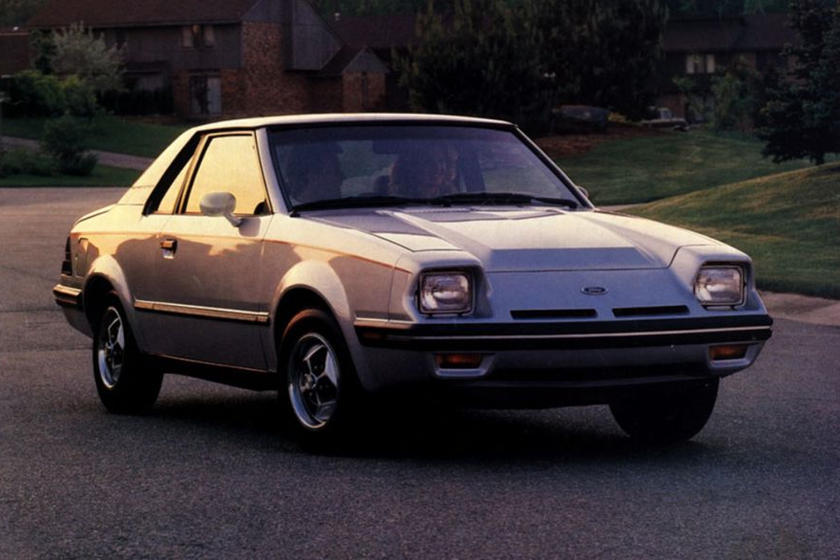 The Ford Probe is currently in the “oh yeah, that was a thing” stage of being forgotten. It was a decent car when launched in 1988, mainly because it was based on the Mazda MX-6. It was set up as a replacement for the Ford Mustang in the US and the Ford Capri in Europe, but when Autoweek published a leak before the plans were announced, the outrage was significant enough that Ford reconsidered replacing its legendary ponycar with a Japanese engineered front-wheel-drive four-banger. The Probe struggled through two generations, despite forward-looking technology and trailblazing female designer Mimi Vandermolen working on the second-generation interior to improve women’s driving experience. 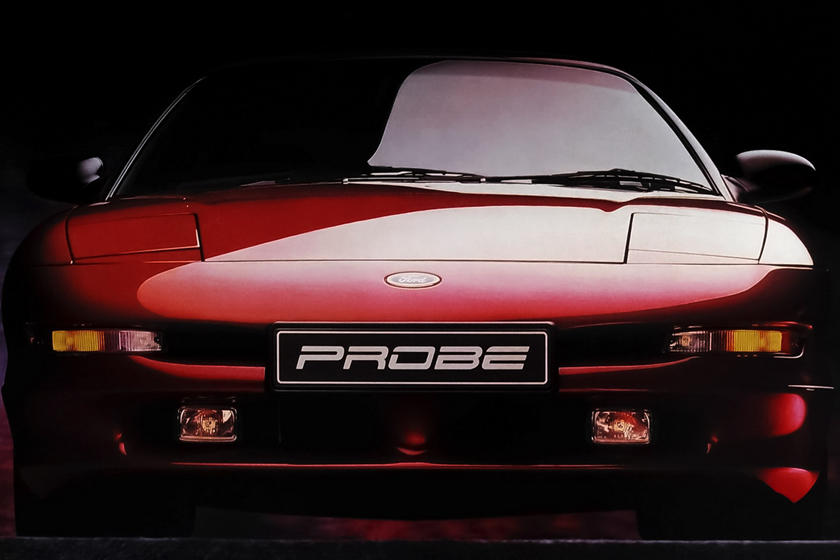 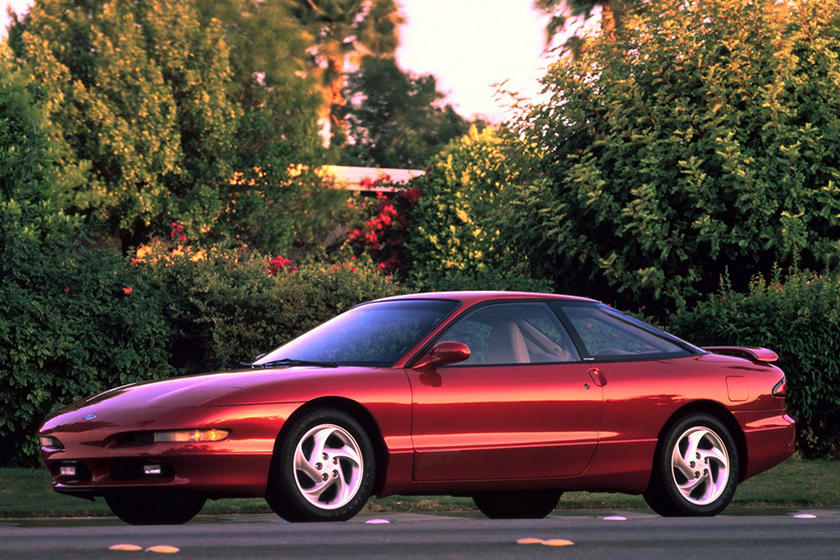 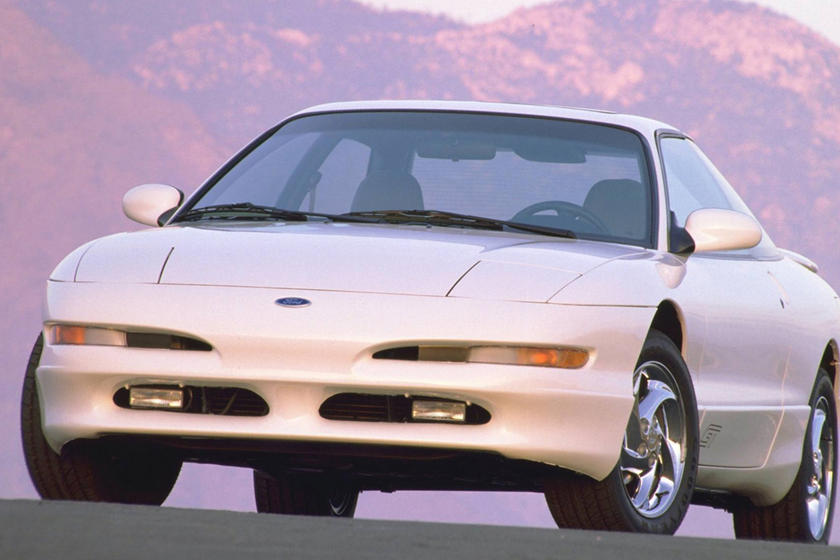 Originally, Ford was going to call the 2005 crossover replacement for its Ford Taurus station wagon the Ford CrossTrainer. At the time, Ford had it in its marketing head that all models except the Mustang and the Thunderbird should begin with the letter F. When Alan Mulally became CEO of Ford, he identified the new naming convention as being pointless, and the crossover was renamed the Ford Taurus X in 2008. This piece of ten-year-too-late naming resulted in even fewer sales, and in 2009 it was retired and unofficially replaced by the Ford Flex. The Ford Flex is a great vehicle, but we suspect that it will be on this list when someone updates it in 20 years time. 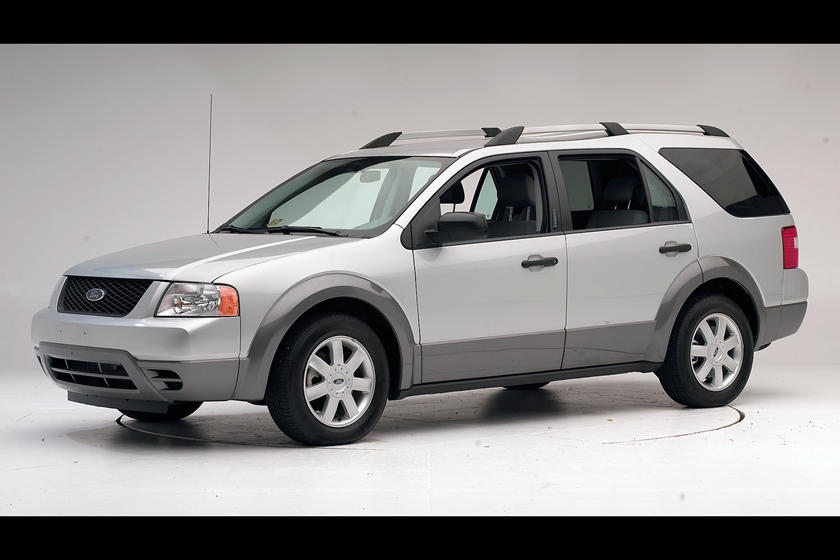 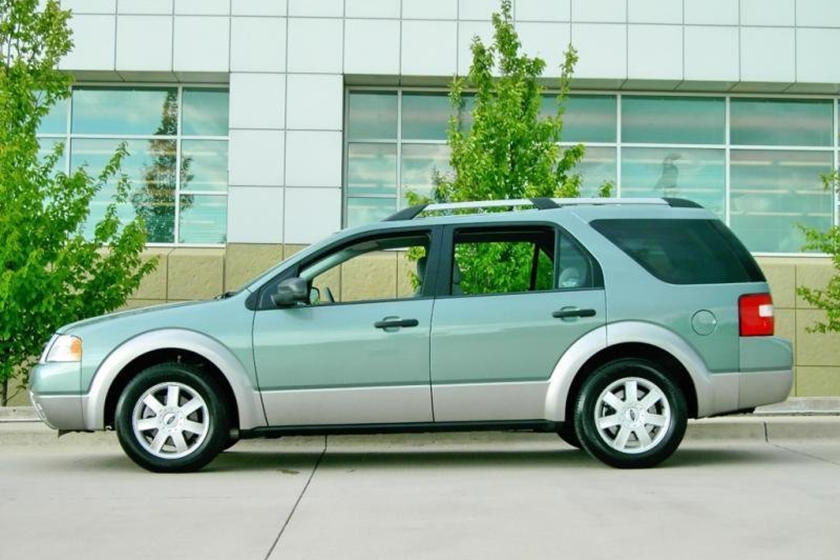 The M151 ¼-ton 4×4 (all-lowercase) jeep was designed from a clean sheet by Ford to replace the Willys M38 and M38A1 trucks after the Korean War. The layout and general look are the same as its predecessors, but the M151 had an integrated frame structure, which we more commonly call a unibody design.

With the new design, Ford was able to create more ground clearance and a lower center of gravity at the same time. Ford then dispensed with the rigid live axles and used independent suspension with coil springs. It also used a swing axle rear suspension design, which suffered the same issues of drastically changing camber when cornering at speed as the ill-fated Corvair. It was branded “unsafe for public highway use” by the military and was phased out of service be replaced by the AM General HMMWV “Humvee.” 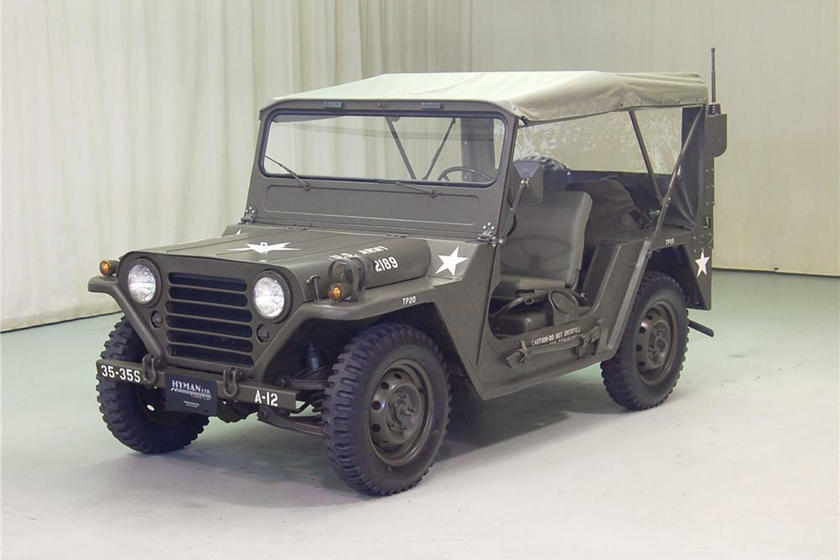 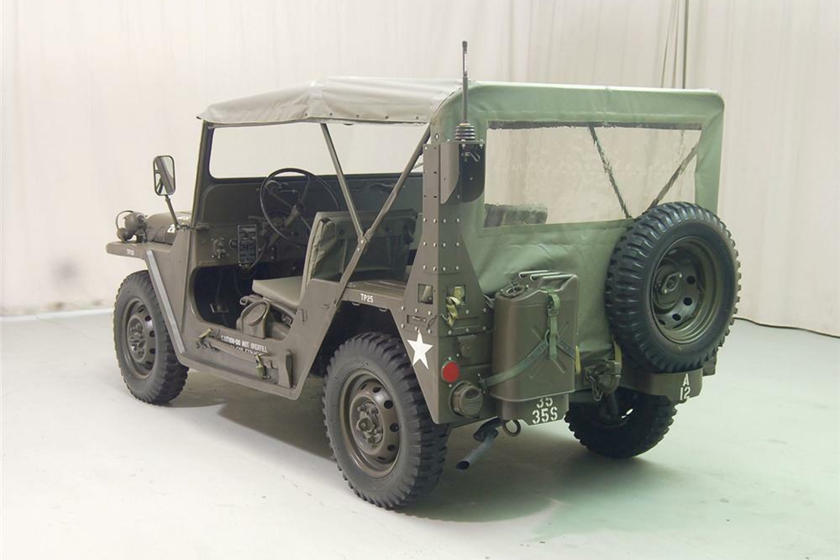 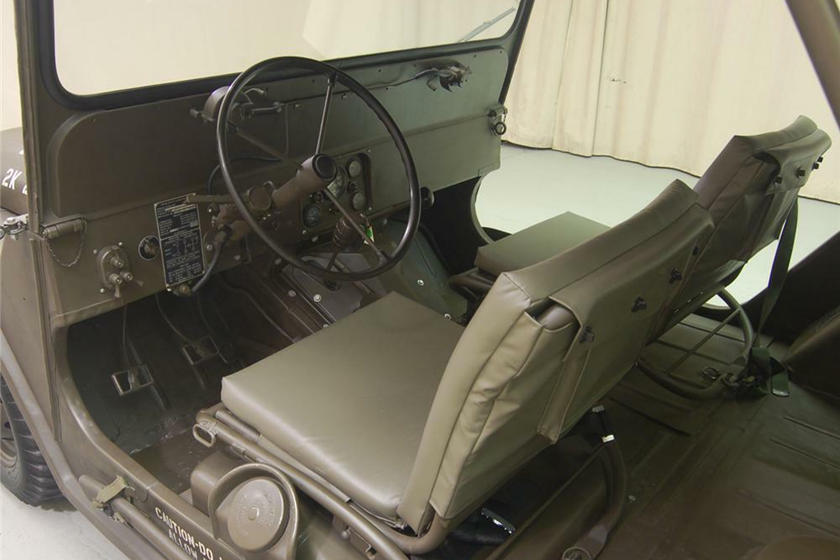 The Ford Scorpio was an executive car designed for Europe that briefly found its way to the US as the Merkur Scorpio. It had vaguely American styling and buggy headlights that put many off in Europe, but the Scorpio was plush inside. Jeremy Clarkson was particularly savage, describing it as a “gopping hideous monstrosity” and that it has “a face of such unparalleled awfulness” it would “make children cry.” Other heavy and entertaining critics include Ken Greenley of the Royal College of Art, who declared that the Scorpio looks like it was “designed by a committee of people in sunglasses sitting in the dark.” Someone else suggested, “it resembled something that David Attenborough might reveal from a dank cave in Borneo.”

Still, the Scorpio stayed in production from 1985 through to 1998. It was offered in America in 1988 and was one of the last cars branded under Merkur when the brand was discontinued in 1989. 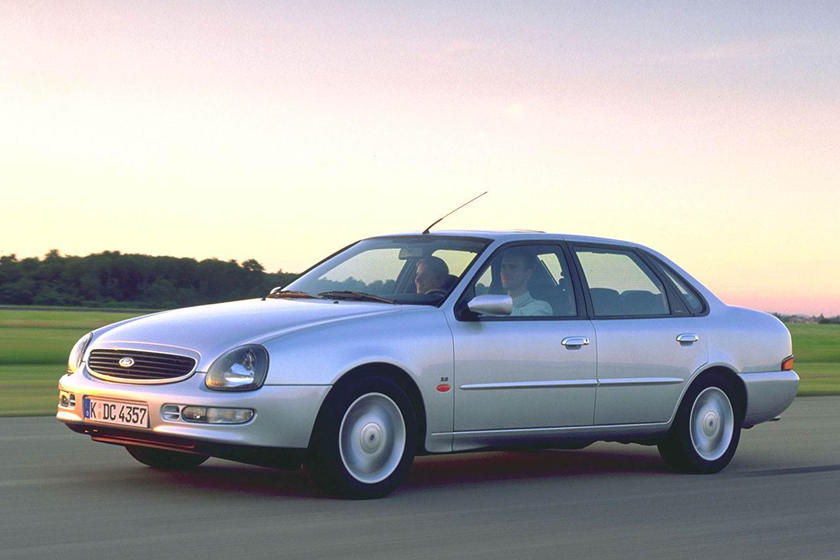 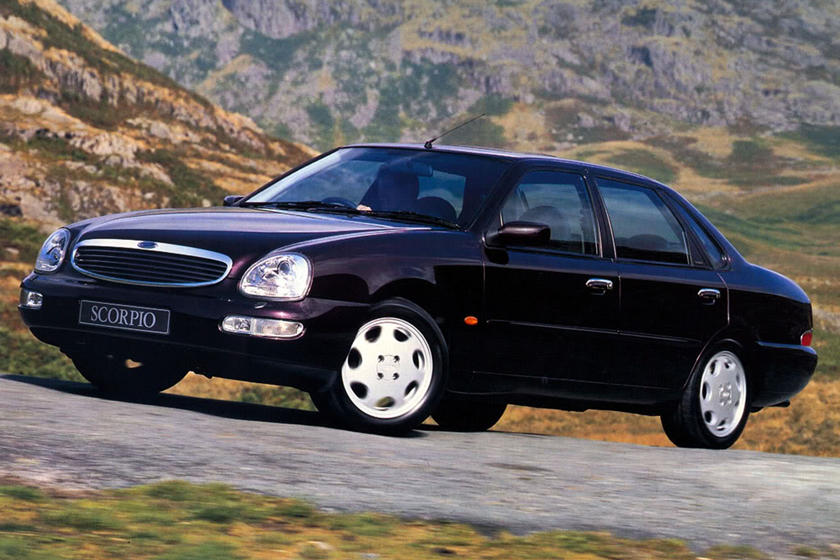 We’re going to include a concept here because Ford actually built a working version, and it’s awesome. The 2005 Ford Shelby GR-1 used the chassis and running gear from the also-forgotten but less awesome Ford Shelby Cobra Concept. The GR-1 grabbed components from the Ford GT, but the headline is a 6.4-liter all-aluminum V10 engine pushing out 605 hp and 501 lb-ft of torque. Ford claimed 0-60 mph in 3.9 seconds and projected a top speed of 190 mph. Ford only built the one model, which is a shame because it would have achieved legendary status alongside the Dodge Viper, rather than being forgotten. 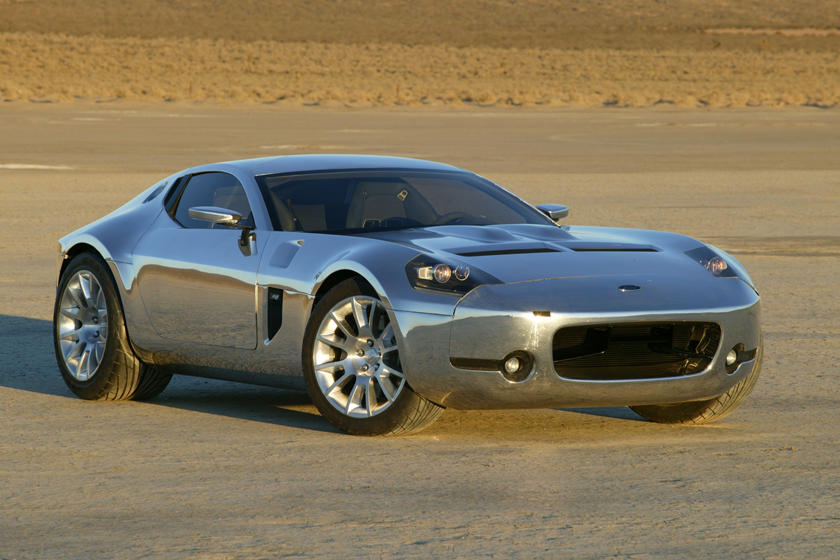 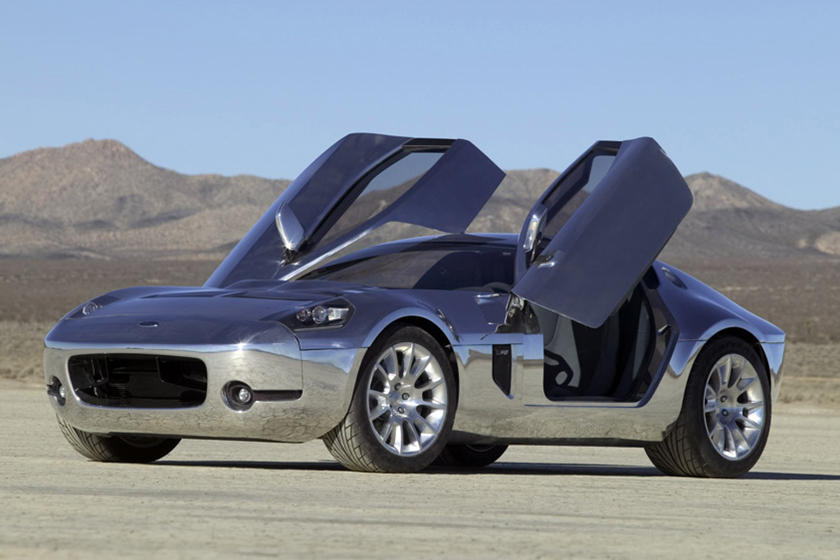 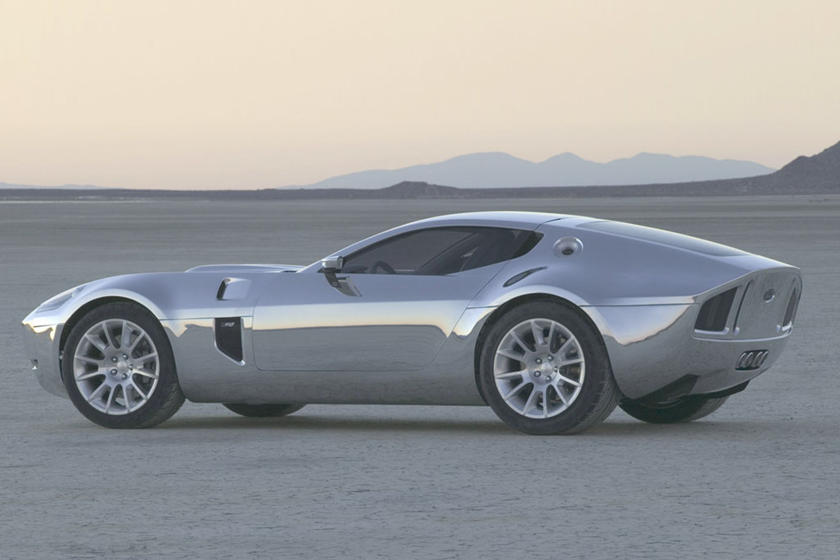 In 1997, MotorTrend said, “Ford has challenged the performance-crazed SVT engineers to unleash their creative genius on the already spirited [Contour] sedan to create a budget-friendly American version of something like a BMW M3.” Ford’s SVT division rose to that challenge and gave the boring Contour a performance upgrade everywhere it mattered.

A total of 200 hp and 169 lb-ft were extracted from the free-revving V6, the chassis was tightened using tuned springs and dampers, the anti-roll bars were changed, and the brakes were upgraded. Matched with an aero kit and sport seats, the Contour SVT made for a quick and neutral-handling sports sedan for under $30,000. However, SVT infused the Contour with something else BMW M3 models are famed for – maintenance and repair issues. Mechanics and techs hated it because everything is packed in so tight under the hood. Just changing the alternator is a big project. 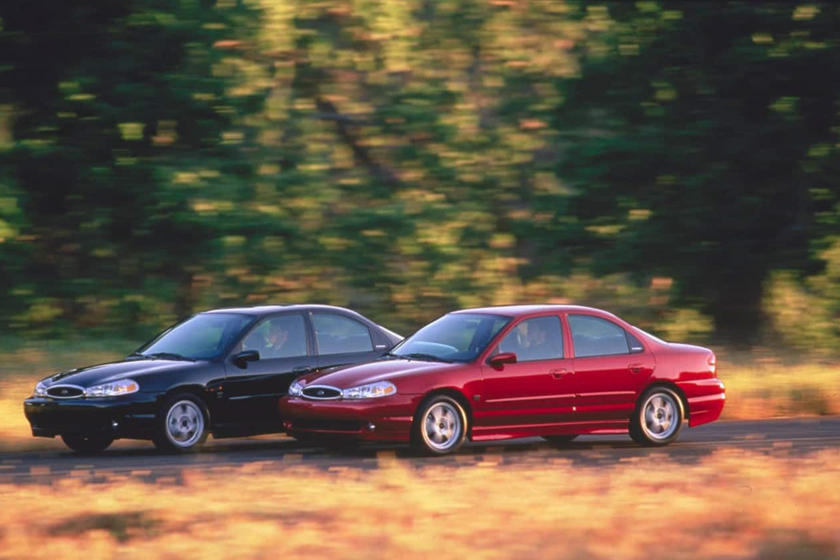 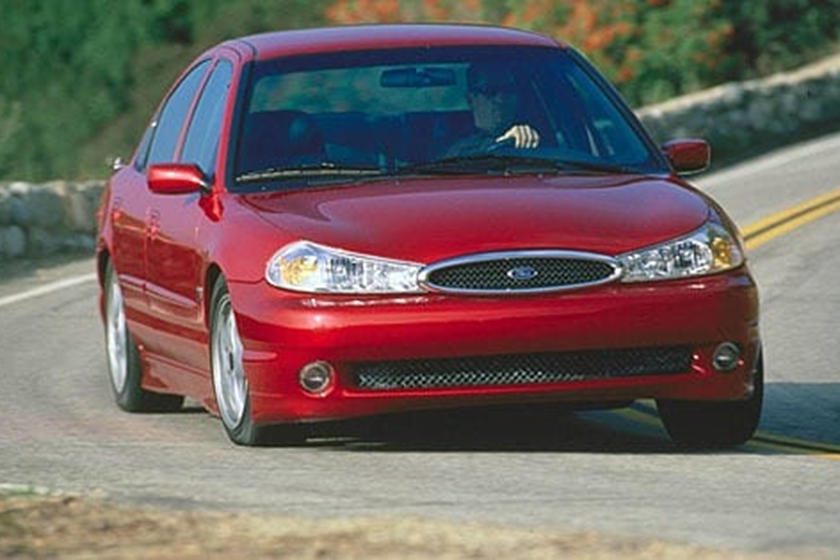 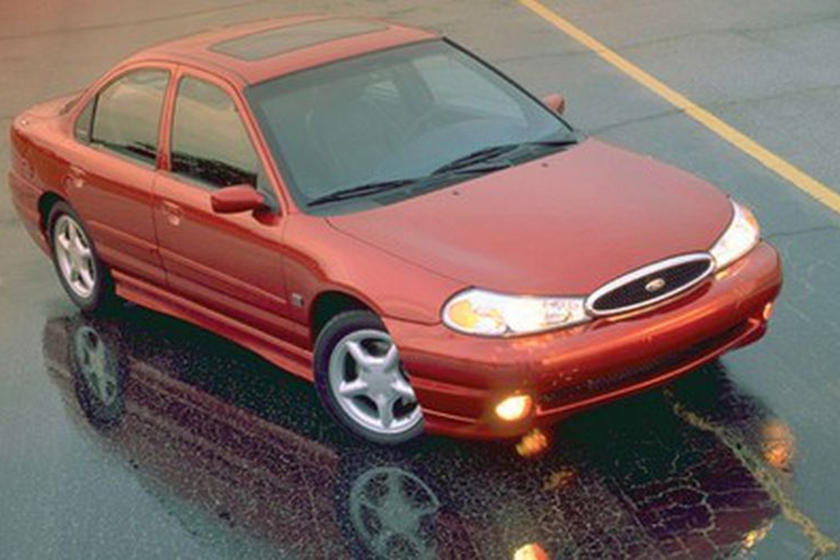 While rebooting the full-size Bronco SUV, Ford also released the Bronco Sport. It’s a downsized take on its big brother, but just as rugged and happy to go play off-road. It’s also not the first time Ford brought something like it to market. The Bronco II arrived in 1984 to a warm reception from automotive critics. That’s where the similarities end, hopefully, because the Bronco II had some serious issues.

The problem was with the stability control that could and did, leave the shiny side down. What’s scary is that Ford knew the Bronco II had rollover issues. Engineers suggested fixes, but widening the track or lowering the center of gravity would have delayed its launch. When those issues went public via Consumer Reports, that was the beginning of Bronco II’s end. Legend even has it that Geico refused to write policies for the Bronco.

Ford sold around 700,000 models, and estimates for the death toll through rollover accidents range between 500 and 800 people. Its replacement was the 1991 model year Explorer, which also had rollover issues, and those weren’t fixed until it got a wider track and independent suspension for the 2002 model year. 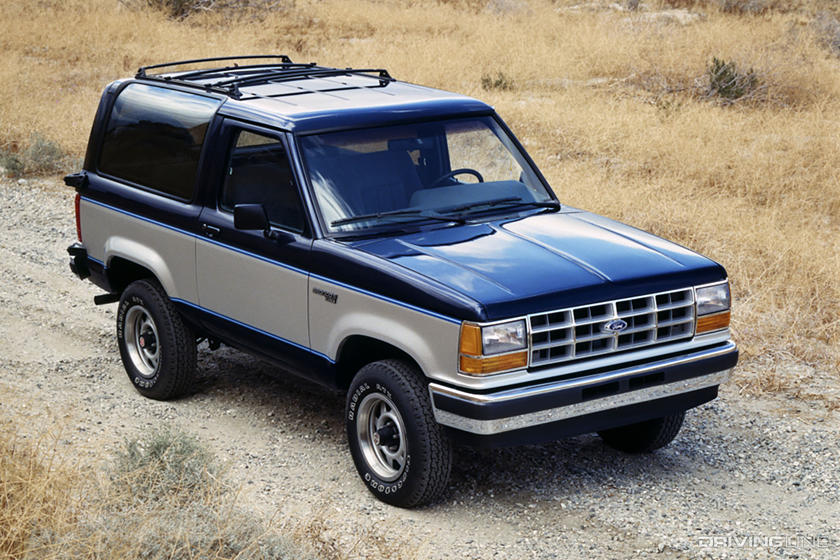 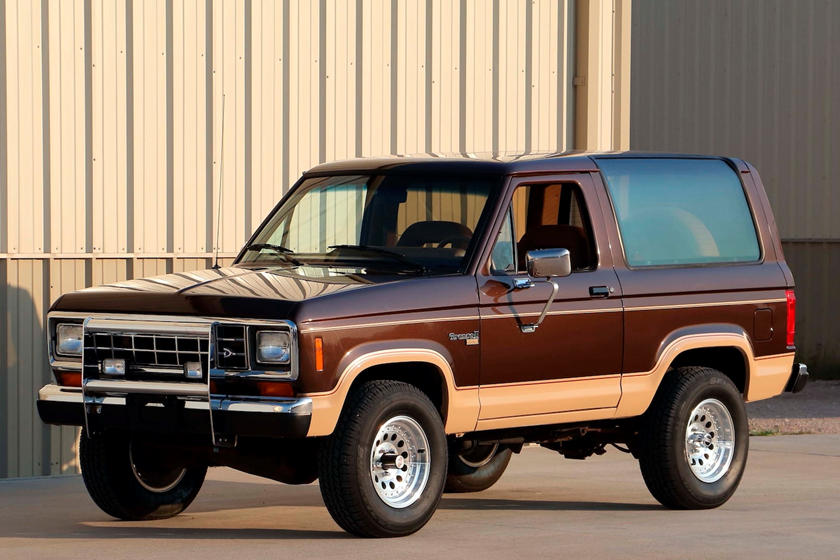 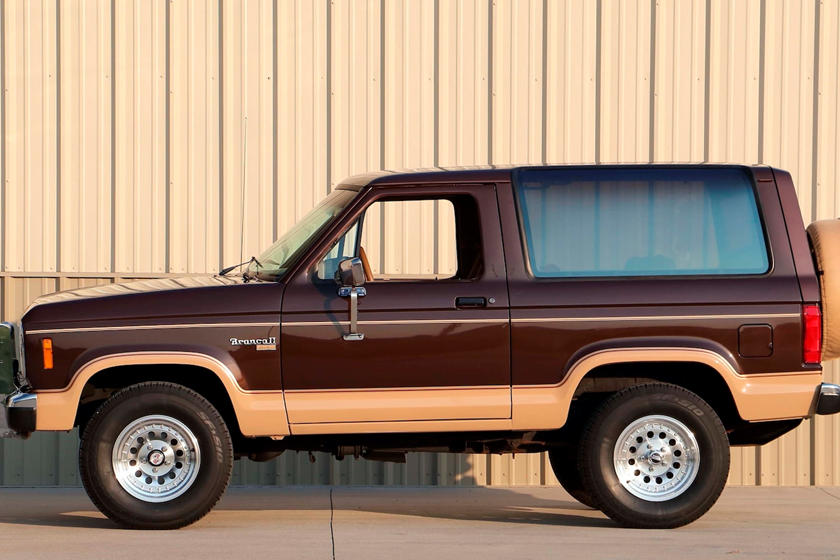